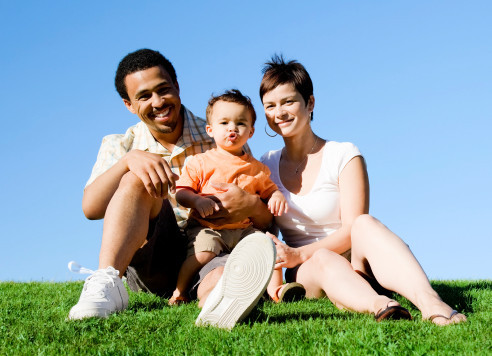 Toxins and ADD Symptoms in Children

On any given day, you and your child probably come in contact with dozens of products that contain phthalates. Toys, shower curtains, food containers, cleaning materials, product packaging all contain phthalates, which are suspected of causing numerous negative health effects.

A new study from Korean researchers has now discovered a link between exposure to phthalates and ADD in school-age children. Writing in the journal Biological Psychiatry, the team reported that children with higher concentrations of phthalate metabolites found in the urine experienced more severe ADD symptoms.

Another new study in the online edition of Pediatrics lends addition support to this theory. Researchers from the Cincinnati Childrens Hospital Medical Center found that exposure to two environmental toxins, tobacco smoke and lead, significantly increases the risk for developing ADD.

The studies further stated that the eating of sugar complicated this problem and caused many more by increasing body fat. Americans eat an average of 22.2 teaspoons of sugar a day, which adds up to 355 calories a day. That is an increase of 19 percent since 1970. The main culprits that are adding more sugar to our diets are soft drinks and other sugar-sweetened drinks.

A recent study found that on average Americans drink 450 calories a day, twice as many as we did 30 years ago. Just adding the extra 225 calories a day will add 23 pounds of fat a year.

Detoxification is very important and an absolute necessity in this day and age of toxins. Detox must be a nutritional consideration. Keep children and adults away from toxins, like second hand smoke, contaminated food and water etc, detoxify daily and to eat properly add years to life and life to years.